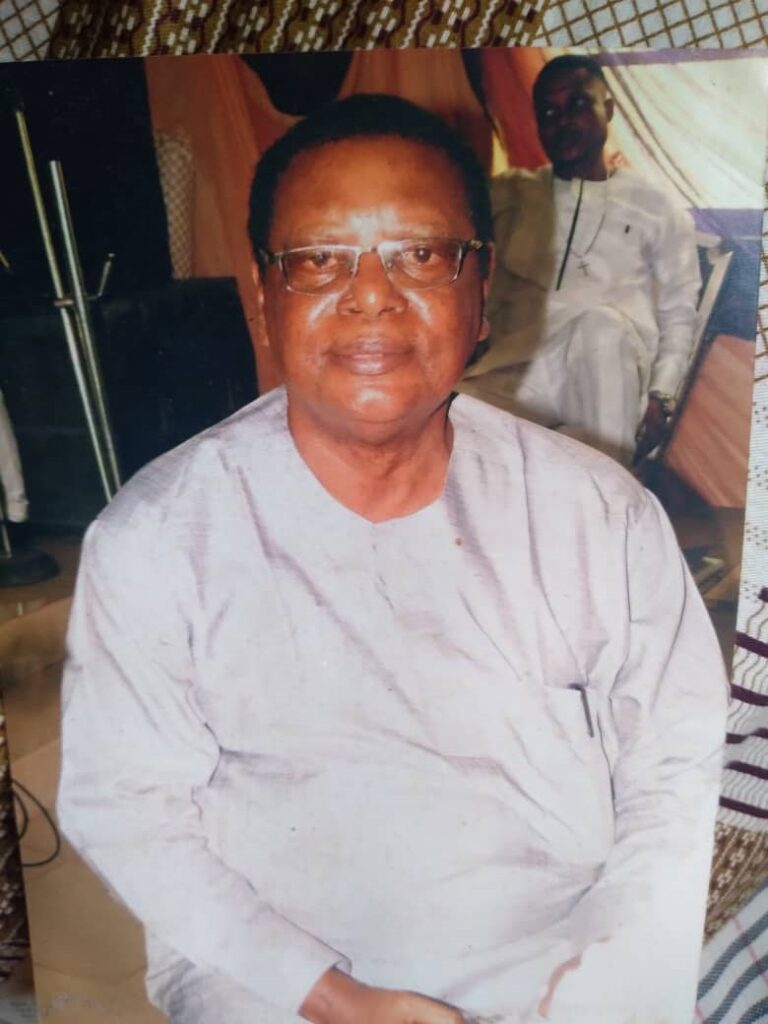 For higher education, he went to the College of Education, Abraka (now Delta State University) where he read French/Education and graduated in 1981. After the compulsory national service, he entered the University of Benin to study foreign languages, majoring in French. He earned B.A. honors in 1985.

Dafinone began his journalism career at The African Guardian weekly news magazine in June 1986 as a production sub-editor and a few years later became the Production Editor.

He was reassigned to The Guardian daily newspaper in 1995 and subsequently became Assistant Editor, Deputy Editor, General Editor, and Acting Editor when he quit the organization in June 2016. Ever since he has been the Group Managing Editor of TheNewsGuru.
The duty tour includes coverage of events in Austria, India, South Africa, and courses in China.